Review of Chinese Intangible Cultural Heritage Research since the 21st Century: With the Possible Contribution of Geography

The Superposition of Place Meaning and Place Identity of Qiaoxiang in the Context of Tourism Development: A Case Study of Wulin, Jinjiang, Quanzhou

Continuous Space Production of Living Heritage Sites Based on TSL Model: A Case Study of the Old Town of Lijiang

Process, Characteristics and Mechanism of Spatial Transformation in Traditional Villages from the Perspective of Spatial Production: A Case Study of Maihuayucun Village in Huangshan City
Previous Next 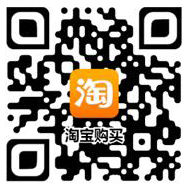 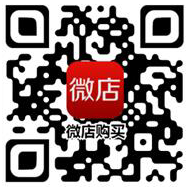 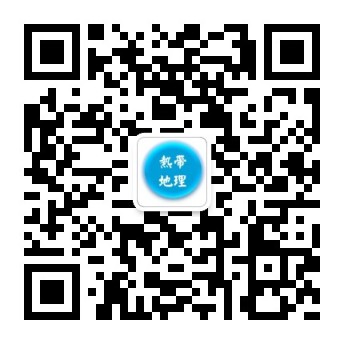